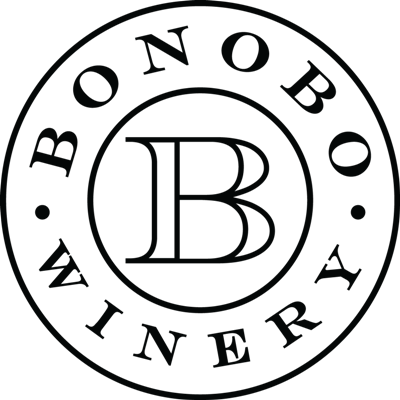 Buddy Valastro will be joining Carter and Amy this week for Wine Wednesday!

This week we are celebrating all things peach you don't want to miss what our culinary team is whipping up...click HERE for recipes!

Buddy is best known for starring in the reality television series Cake Boss, which was originally released in 2009. The New Jersey native began working at his family's business Carlo's Bakery, where he learned a lot from his father, who also built a very successful career within the culinary world. Buddy has also starred in Kitchen Boss, Next Greek Baker, and Buddy's Bakery Rescue.

Buddy is the current owner and head baker of Carlo's Bakery, the bakery featured in Cake Boss. The show was so successful that he was able to open not only one or two more bakeries but seventeen! As of today, Carlo's Bakery has different locations across the United States, including Philadelphia, Dallas, and Orlando.

Tune in to ask him some questions this (and every) Wednesday at 7 pm EST on Facebook Live or Zoom (728 637 1687). Watch for a promotion code during the show to take advantage of an amazing deal!

This week we are making a Peaches, Burrata & Prosciutto Salad + Broiled Chicken with Peaches, Yogurt & Herbs. The scrumptious dishes will be paired with our Pinot Gris and Chardonnay Select.

info@bonobowinery.com
(231) 282-9463
Web Design by
This website uses cookies to ensure you get the best browsing experience.
I agree